Here’s a mind expanding video explaining siteswap. Interesting to see someone explain the mathematics of juggling movements, while someone else is doing it, when what they’re doing looks totally impossible.

That whole Gandini Juggling vimeo account is a goldmine, they’ve put a DVD’s worth of material up for free. I really have no hope of learning any of it though

i’m very much not a video person so it’s very hard to watch a 50min one for me, but I will send this to my mom that I somehow really got into juggling math (with this book that I lovingly recommend: The Mathematics of Juggling | Burkard Polster | Springer)

I stumbled on a video demonstrating ‘negative siteswaps’, where balls are thrown back in time. It’s done with ‘antiballs’, which cancels out when it meets a normal ball… 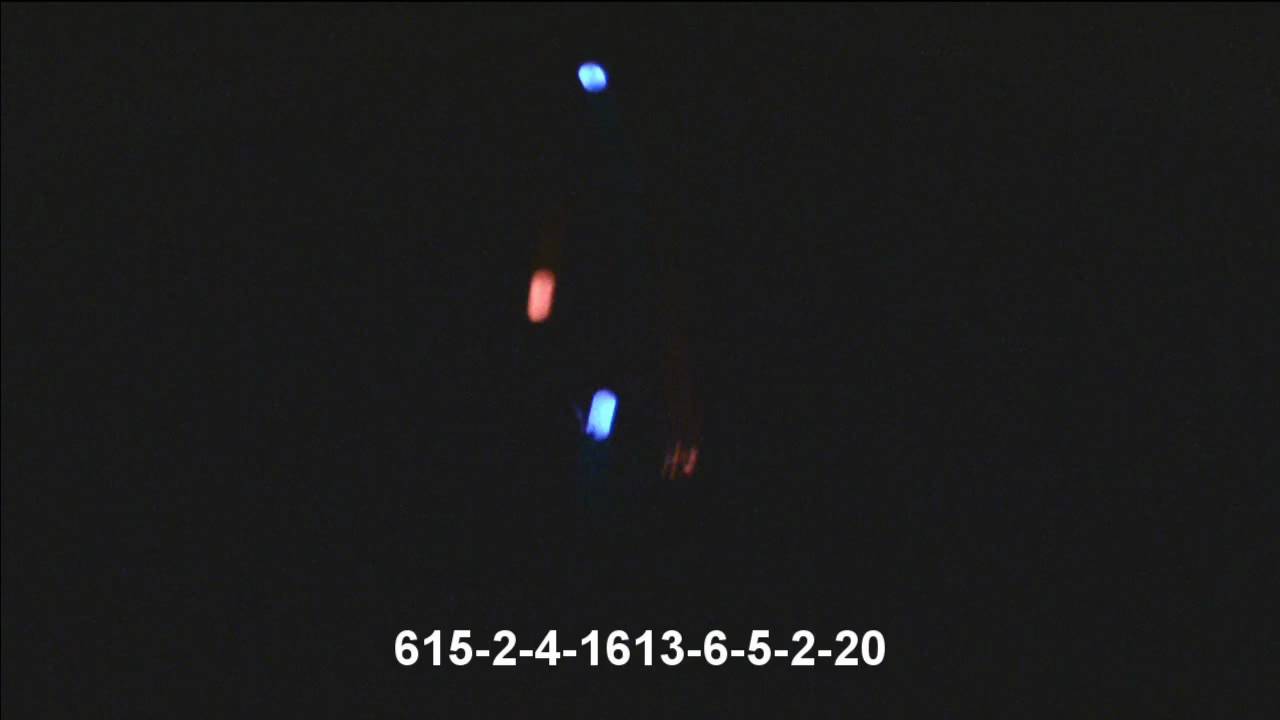 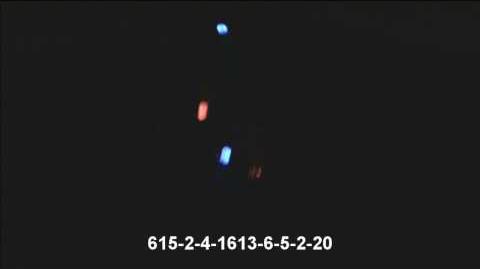 The Impossible Siteswap Animator is a juggling simulator that was made by Alex Lubker, using the game creation tool Stencyl. It was originally made in 2013, and an improved version was completed in 2015. This program can animate patterns written in...

As well as great performances there’s a lovely discussion in here about differences / correspondences between jugging and music improv: 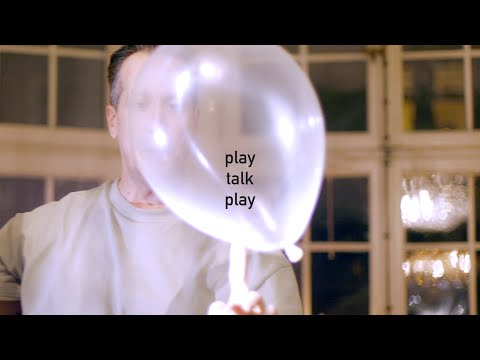