I need to look into this more, but for now, these devices for communicating wave patterns and for navigating are fascinating. The way they are constructed reminds me of wire-bending. Stick charts were made and used by the Marshallese to navigate the Pacific Ocean by canoe off the coast of the Marshall Islands. The charts represented major ocean swell patterns and the ways the islands disrupted those patterns, typically determined by sensing disruptions in ocean swells by islanders during sea navigation. Most stick charts were made from the midribs of coconut fronds that were tied together to form an open framework. Island locations were represented by shells tied to the frame...

the nonist, now searching recorded history for some semblance of truth.

Reading the patterns of the waves

The Golden Age Project provides an insight into human origins, archaeology, an Alternative Genesis and a survey of Atlantis. 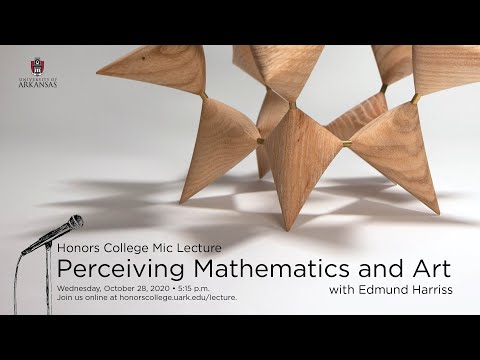 I’ve always been amazed by these thanks for sharing @yaxu.

When I learned to surf, the thing that surprised me the most was how much of it is pure pattern recognition, being able to look at incoming peaks at a certain rhythm, recognize their shapes, and immediately make a read and reaction based off of that. It’s such a game of getting yourself in the right place at the right time with almost percussive timing.

I just got back from Hawaii, where my partner’s family is from, where I got to see a North Shore winter swell for the first time in person. And the geometric patterns of those monster waves are just incredible.