I have been finding it surprisingly hard to gather a literature review specifically about pattern perception and generation in humans and animals and how it is applied in different types of behaviour. It adds to my suspicion that everyone talks about pattern without really stopping to wonder what pattern is and what its role is.

I want to be able to provide good reference for questions like:

I found some great links in this here forum that touch on aspects of this, particularly in the fundamental questions thread. And maybe Stiny’s work discussed in Shape morphology has some relevance in terms of pattern perception and generation, when considering visual mental imagery at a higher level of cognition?

On my travels so far I have come across:

I’ll keep adding as I go…

Nice thoughts! Camouflage might be an interesting way in, although that’s about patterns that aren’t perceived.

Also gestalt perception, there’ll be better ways in, but maybe the references on this ancient essay of mine has some interesting pointers. Gestalt theory: Visual and Sonic Gestalt

Hopefully a passing psychologist will bring us up to date !

Sorry for the double post but remember really enjoying this book which as far-reaching and well referenced. From the lens of visualisation but generally good on visual perception.

Information Visualization: Perception for Design, Fourth Edition explores the art and science of why we see objects the way we do. Based on the science of perception and vision, the author presents the key principles at work for a wide range of...

There is a lot of research into the co-evolution of pattern formation and perception for camouflage (which includes both disguise and dazzle). A few years back we made a lot of games with researchers to test some of the theories about this with humans playing predators of nightjar eggs, crabs and butterflies. I quite like this approach because the researchers were completely uninterested in human perception, just using them as test subjects. I don’t know much about the literature, but we did publish a paper together about the results which might provide a way in.

From a separate direction we learnt on the Penelope project with Alex how the Ancient Greeks ideas and descriptions of abstract patterns shared a lot of the origins and words as the (non-human) animals around them, it’s likely that our understandings are largely based on these sorts of connections with the natural world.

Thanks for these suggestions. I had not considered camouflage!

I think I had a small breakthrough on the lit front. I have added a subcollection to the Zotero Alpaca group called ‘Cognition’ and dumped some papers in there. Here’s a .bib too. These are as yet unread, maybe we can do a reading group/meetup on it if there is any interest…!

@jarm One concept of patterns is how a toy becomes a tool. A tool can be described as an object that has a pattern that we use it for. A Hammer pattern is to nail something in, throwing projectiles is a pattern.

Visually we learn that a Hammer-like object can do a task.

This NPR article goes into it : Myth Busting: The Truth About Animals And Tools : NPR

Some Articles that looks on how tools become tools in animals:

The sight of an animal making and using a tool captivates scientists and laymen alike, perhaps because it forces us to question some of our ideas abou…

Rapid learning of sequential tool use by macaque monkeys

Rapid learning of sequential tool use by macaque monkeys

Earlier reports have described monkeys in their natural habitat as being capable of purposefully using tools for activities such as obtaining food. Ho… 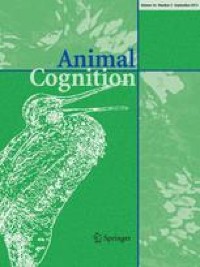 Tool use is of great interest for cognitive research, largely because it can be particularly revealing about the underlying information processing mechanisms. Tool use that is inflexible or requires extensive experience to change, and that is only...

Cephalopods (e.g. cuttlefish) are some of the best pattern manipulators - we know very little about what they are thinking/communicating, as it seems to go far beyond camouflage. Perhaps the most surprising thing is that I think in a lot of cases these creatures can’t actually perceive their own patterns - similarly crabs evolve camouflage suited to their predators visual systems which they can’t see.

I witness a lot of “two cultures” issues with pattern research - either the biologists as I mentioned above, who are completely uninterested in humans - or on the humanities/arts side forgetting that humans are animals (and often quite basic in comparison to other animals).

Nice. I remembered this paper about cuttlefish: Elucidating the control and development of skin patterning in cuttlefish. It’s astounding how much control they have over their skin displays.

The paper argues at the end that their skin is a hi-res representation of neural state and can be used to study their cognition. Not sure how far that has progressed but I found these two recent-ish books: 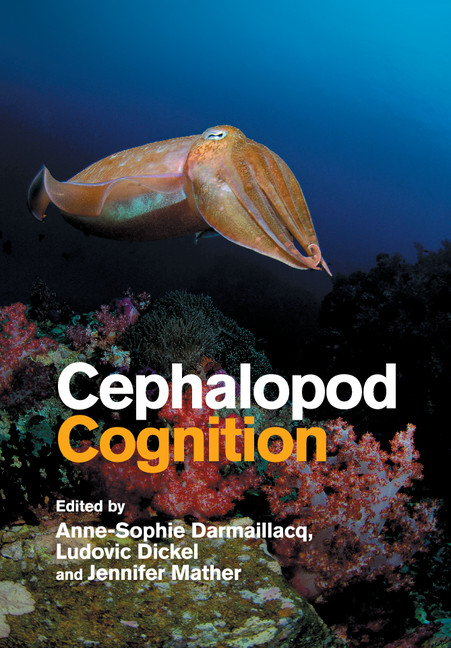 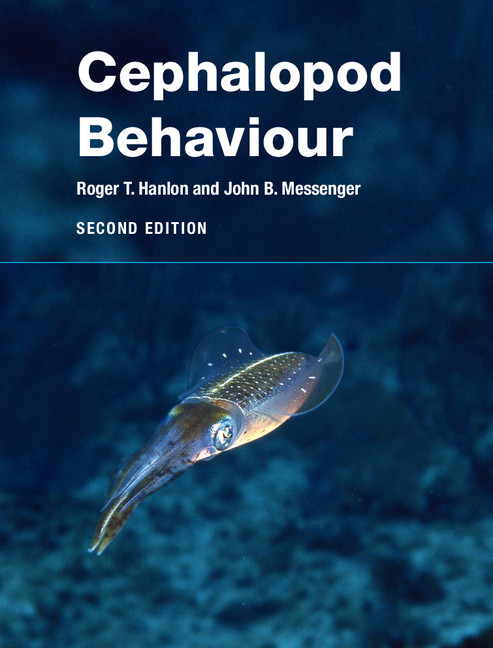 Interesting that you mention this “two cultures” issue. I was listening to this (very very amazing and I will be reading the book) podcast last where the guest confronts the host over the anthropocentric question of whether animals “have language”: Many Minds: A hidden world of sound. And the [bio||eco]acousticians she mentions do indeed seem to care not a bit about what other humans think.

Hey @jarm ~~~ I’m being a bit self-promotional here, but I think it’s very relevent. I’m co-organising a symposium Jan 20th in Brighton called “Life Perceives” that has quite a few experts on some of the topics you’re bringing up. Here’s the registration link: http://lifeperceives.org

Maybe you’re in the UK around that time anyway and could attend? We’re making plenty of time for interactions and discussions… so I’m pretty sure you’d get the chance to meet some of these folks in person. The only one beaming in remotely is Michael Levin.

@j.reu.s this looks fantastic! just registered for the symposium, look forward to seeing you there

Thor may be in the UK btw.