I already linked to this amazing video in the Percussion and pattern thread: 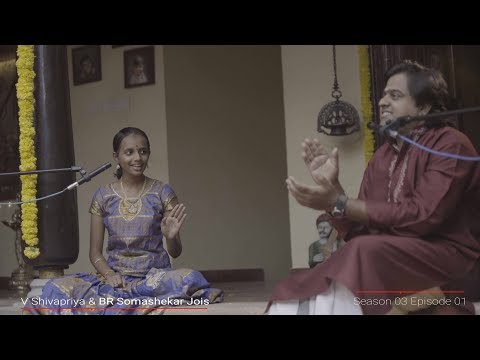 … but I thought it deserved it’s own thread. As I understand it, konnakol is solkattu for a performance setting.

Here is another duet, this time a (pre-pandemic!) remote collaboration by B C Manjunath (who also composed the above) and Varijashree Venugopal: 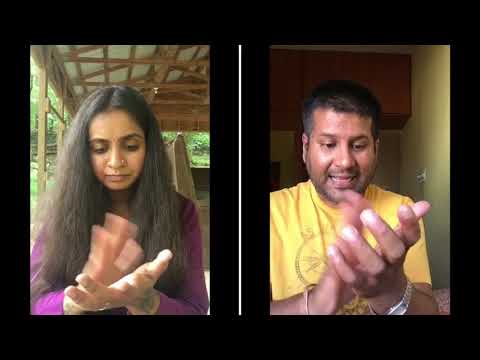 I really find these performances astonishing. From the youtube description of the second one;

75/16 = 1/4+1/16+2/4+2/16+3/4+3/16+4/4+4/16+5/4+5/16
Fortunate for having amazing Varijashree Venugopal in this video. I have been wanting to do a collab with VV for a long time. Trust me she got this whole thing executed in a jiffy.
Video starts off with single time Teermana by VV, then moves on to two times but alternating between me and VV. Most exciting part of video happens from 0.44 where VV starts off with reverse tala and next cycle I go into reverse tala and then we come back together to the same pattern at around 1.06 in the third cycle of three times teermana. Finally we end with Muktaya or korvai with three kinds of variations.
It has been an exciting thought process and execution doing this video where i did my part in India and VV did her part in USA. Thanks to technology and thanks to social media.
Hope you all are able to appreciate the intricacies and finess behind this video.

I love it but there is only so much that can be understood by listening and reading I think… So I managed to pluck up courage to sign up for an online konnakol course with B C Manjunath. Wish me luck!

Do you know Arthur Carabott’s project? It always felt Tidal-y to me!

Ah I remember a nice conversation talking to Arthur about this sort of thing at the NIME conference in 2014, but hadn’t seen this I don’t think, it’s really ace!
I think it’s not surprising that it reminds you of Tidal, as Tidal’s mininotation is heavily inspired by the polymetric expressions of Bernard Bel’s “Bol processor” software, which grew from a notation for Indian Tabla based on bol syllables. I understand that Konnakol is from the South, and Bols from the North, but that there are commonalities.

I found some nice podcast interviews with B C Manjunath and Varijashree Venugopal from one of the above videos: 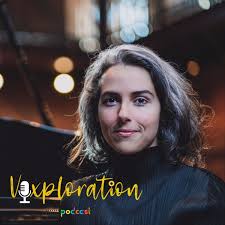 The Indian singer, composer, and flutist Varijashree Venugopal has recently taken the music world by storm.  With her unique, impressive scat singing technique mixing her native Carnatic music style with other musical genres such as Brazilian...

Another excellent video featuring B C Manjunath and Konnakol, this time focussing on polyrhythm, which could be its own thread… 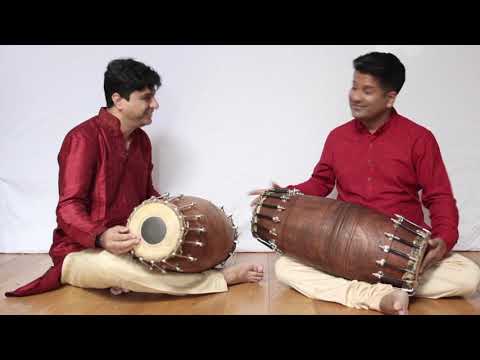 Good luck in the course! This performances are awesome, it’s pretty neat how they weave patterns.

It’s definitely fun but challenging… A new way of thinking about time every lesson.

The next alpaca talk will be with B C Manjunath on Konnakol next week:

Manjunath B C is a highly accomplished musician touring performances worldwide, including of the mridangam percussion instrument.